Minecraft is a pixelated video game, in which players can create, build, explore, and survive. Find out fun facts about Minecraft, from its creation onwards! 1) The first version of Minecraft (known as Cave Game at the time) was created in six days. Six. 10 May 2009 to 16 May 2009. 2) Minecraft was created by Swedish designer and programmer Markus Persson (known as "Notch" by fans). He wanted Minecraft to allow exploration of the virtual world that was free and organic, for his new company, Mojang AB. 3) The full version of Minecraft was completed on 18 November 2011, after which it was first released and made known to the world. 4) What is known as Minecraft was originally called Cave Game, then Minecraft: Order of the Stone, before simply Minecraft. 5) The sounds that Ghasts make comes from a sleeping cat. Namely, Minecraft's music producer Daniel 'C418' Rosenfeld's cat, who was accidentally recorded waking from sleep. 6) Minecraft was inspired by other known computer games, such as Dungeon Keeper, RollerCoaster Tycoon, Infiniminer and Dwarf Fortress. 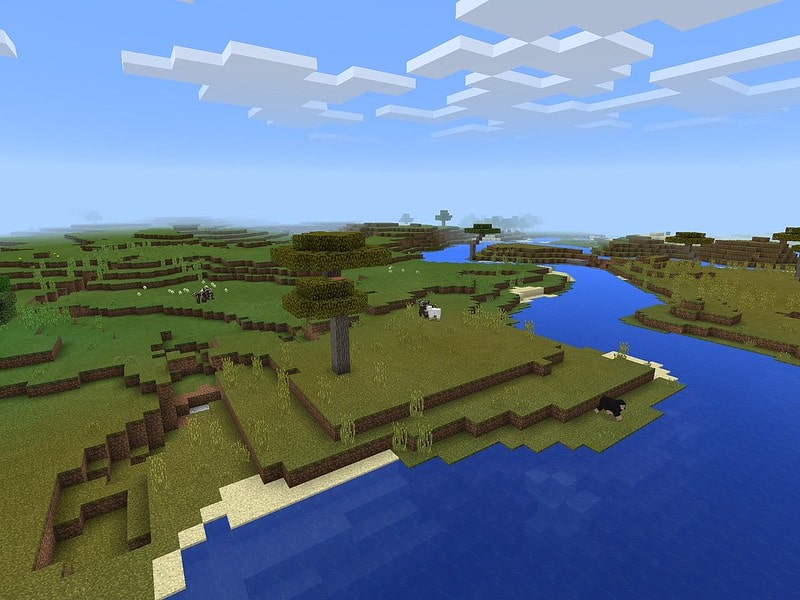 One other Minecraft monster owes its vocal rumblings to a real-world creature. Any player will recognize the high-pitched whine of the ghast, the game’s resident block-shaped fire-breather. These sounds are actually the result of an accidental audio recording of Minecraft music producer Daniel “C418” Rosenfeld’s cat as it was suddenly awakened from a nap.

As you may already be aware, Minecraft is a computer game where players can create their surroundings, as well as transform, and even destroy them. It's one of the best selling games of all time, and is hugely popular on YouTube. Here are some amazing facts about the famous video game that will blow you away, as well as a recipe to help you create your very own Minecraft smoker. This is a fascinating historical game for kids, that could even potentially spark an interest in coding in the future! 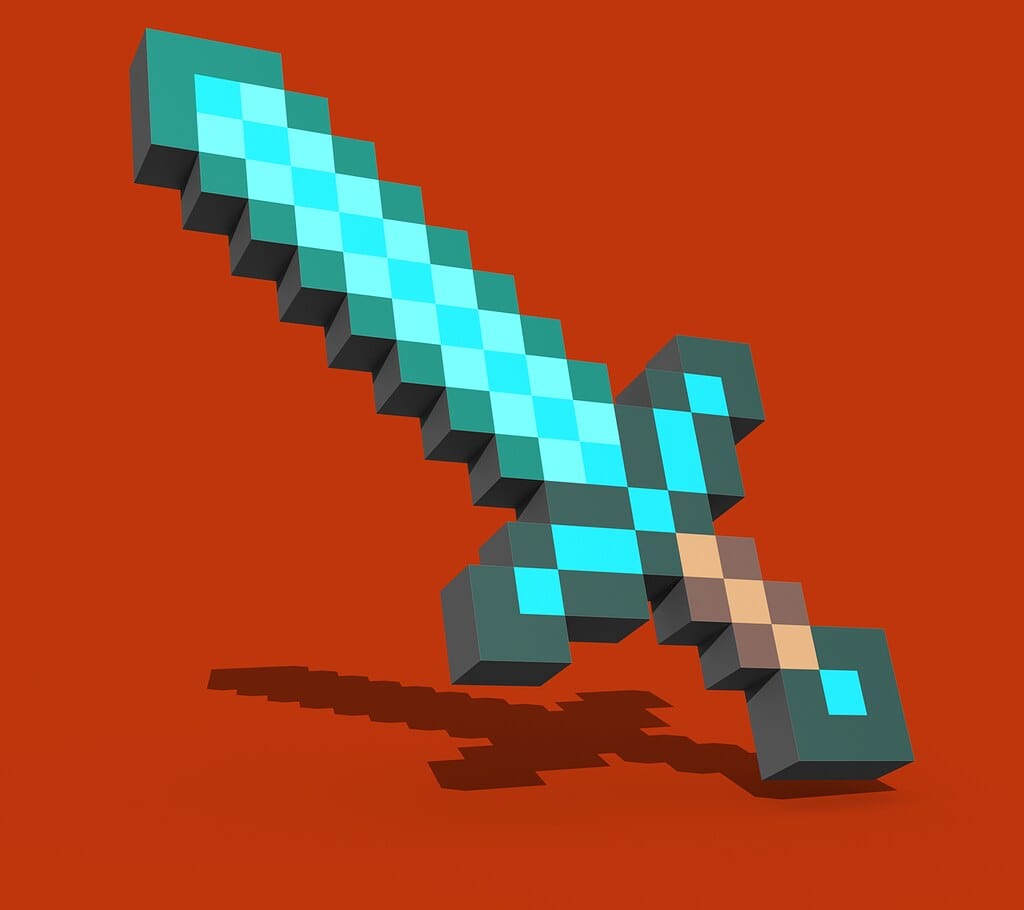 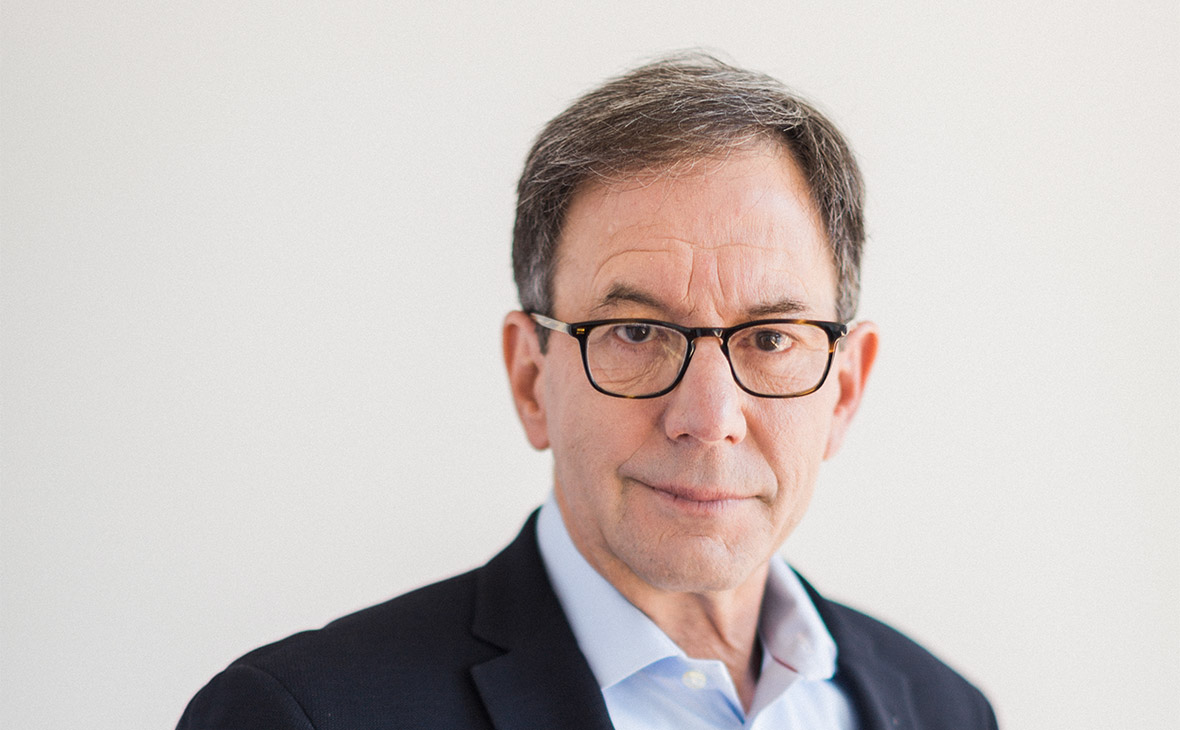